Police said between June 28 and August 29, 2019 detectives investigated three cases where Gomez contacted sex workers in the area of 1st and Keyes streets in San Jose. The suspect would pick up his victims in his black Toyota Camry, drive them to a nearby secluded parking lot and would then both physically and sexually assault them. In one case, police said he brandished a gun.

Detectives with SJPD's Sexual Assault Investigation's Unit identified Gomez as the suspect. An undercover unit arrested him at his Morgan Hill residence without incident on Thursday.

Gomez was booked into the Santa Clara County Jail on various charges.

Anyone with information about these cases or other cases involving this suspect is asked to contact Detective Sean Ancelet or Detective John Tran of the Jose Police Department's Sexual Unit at 408-277-4104. 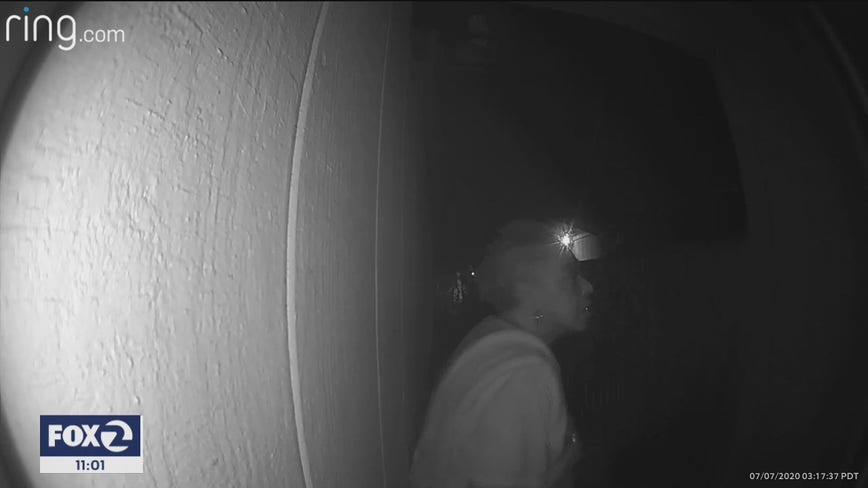 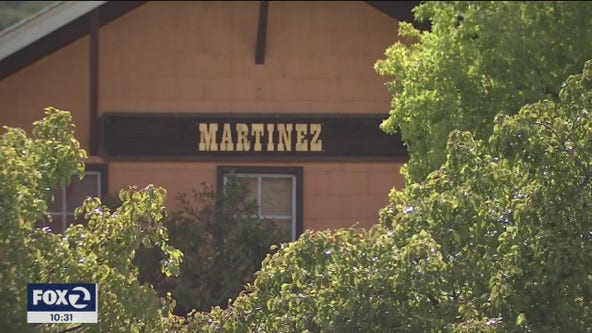