A skier from Plumas County was killed and another man seriously injured in an avalanche at the Alpine Meadows ski resort around 9 a.m. Friday.

ALPINE MEADOWS, Calif. - A skier from Plumas County was killed and another man seriously injured in an avalanche at the Alpine Meadows ski resort around 9 a.m. Friday.

The Placer County sheriff's office and the Tahoe Nordic Search and Rescue team responded to the scene and initially reported several victims being unaccounted for.

By 11:45 a.m., Alpine Meadows released a statement announcing the search for additional victims had concluded. The resort utilized various tools in the search, including avalanche transceivers, probes, RECCO Rescue System techology, avalanche-trained rescue dog teams, as well as witnesses to the incident.

The man who died has been identified by the Placer County sheriff as Cole Comstock, 34, of Blairsden, California. 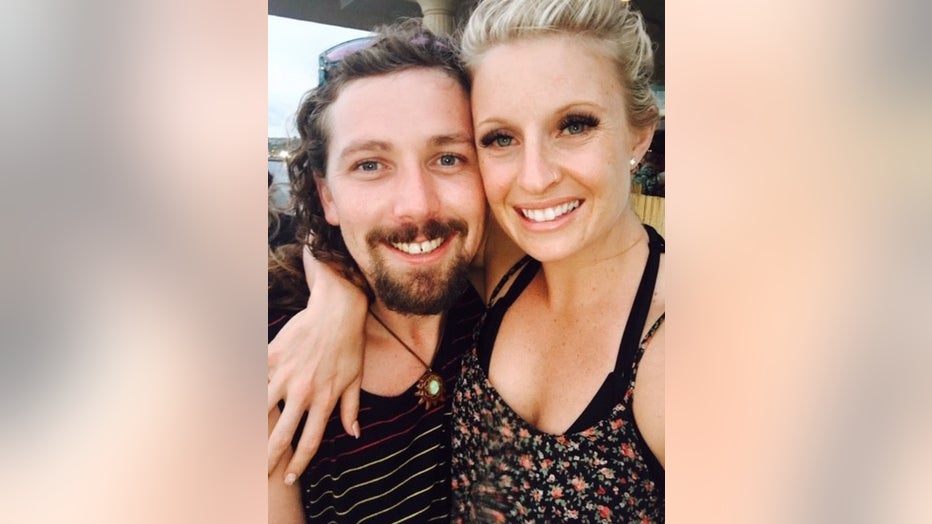 "Cole was the most kind hearted and caring person to his friends and even strangers. He always went out of his way to make everyone feel loved and cared for and welcome and was always the first person to introduce himself to new people because he just wanted to be everyone’s friend. He was extremely hardworking and put everyone else’s needs first and never complained once about it. He loved skiing and loved living life. He deeply loved his friends, his family, and above all his wife. He supported everyone with all of his heart and was a true example of unconditional love. If there is one thing about Coles life to take away, remember to always be kind to one another and celebrate each others victories, not because you need something, but because it is the right thing to do."

"The entire Squaw Valley Alpine Meadows team, including all of the first responders, extend their deepest sympathies to the family and friends of the deceased. We are working closely with the families of all the affected individuals to ensure their continued care."

The resort remained open and busy with skiers and snowboarders arriving for a long holiday weekend.

While rare, the Sierra Avalanche Center reports the avalanche risk Friday was "considerable."

"I think my greatest fear is to be caught in an avalanche myself, knowing that the liklihood of getting out of one alive is pretty low, or getting out alive and uninjured,  that's just a real drag to hear," said snowboarder Logan Miller.

"The reason we have avalanches is we have a layered snowpack, so with every storm there's a new layer of snow deposited on the snowpack," said Richard Bothwell, an avalanche safety instructor. He said most happen out of bounds in back country, so this one surprised him.

He teaches how to use safety gear like beacons, shovels, probes, even airbags that float victims on top of the slide, but his overriding advice: Understand the danger and avoid being caught altogether.

"The enemy is time. If someone is buried in an avalanche, we need to get an open airway on that person within 15 minutes," Bothwell said.

Shawn Woodhull, a skier, said the number one rule is to fight like hell. "Always have your transponder on and know how to use it."

About 30 people die in avalanches every year in the U.S., most in Colorado. An avalanche at Alpine Meadows in 1982 killed seven people, including several employees of the ski resort.

The cause of Friday's avalanche is unknown and is under investigation. 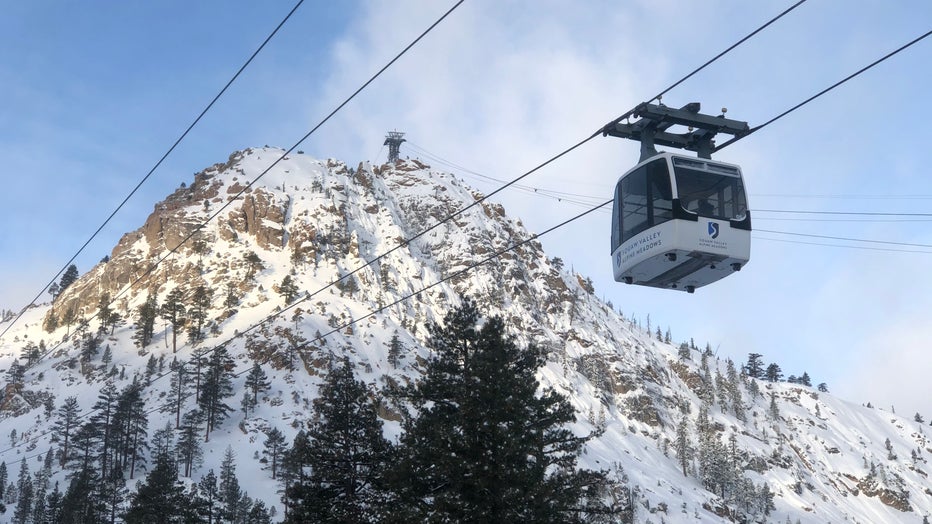 The Associated Press and FOX 40 contribued to this report.