LOS GATOS, Calif. - Police say a woman who works in the medical field and who was wearing scrubs was attacked from behind while walking in Los Gatos this week.

On Tuesday March 30, at around 5 p.m., the 40-year-old Filipina woman was in the area of Los Gatos Boulevard and Garden Lane. Police say she was shoved from behind to the ground without provocation. The man who shoved her also allegedly yelled, "Go back to [expletive] China!" as she fell. 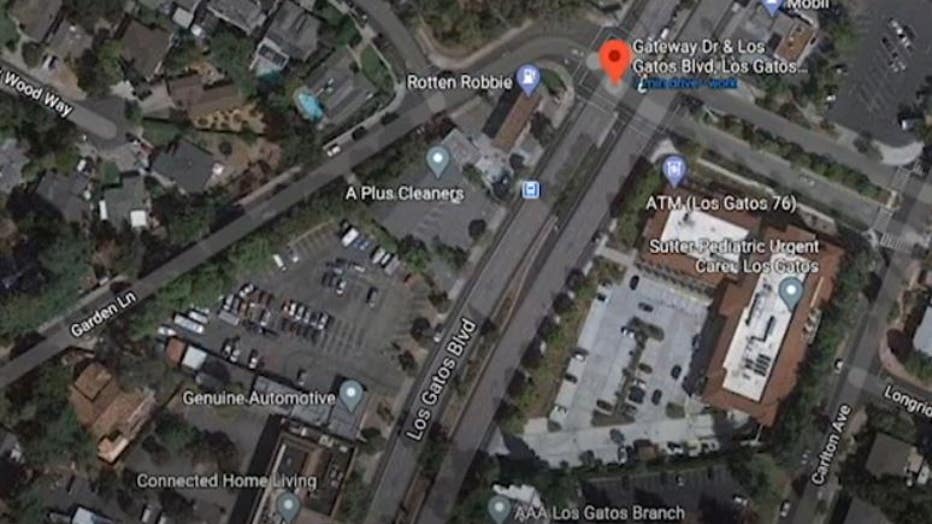 The victim turned around while on the ground and saw the suspect riding away on a bicycle.

The suspect is described as a white male with tan skin or a light-skinned Hispanic. He was wearing a black or grey bicycle helmet, a dark-colored neck gaiter. He had a black t-shirt with white writing on the back and dark jeans.

The suspect was last seen riding southbound on Los Gatos Boulevard. Police did not offer an age range for the suspect.

Decena said the victim was not injured but was shaken by what had happened.