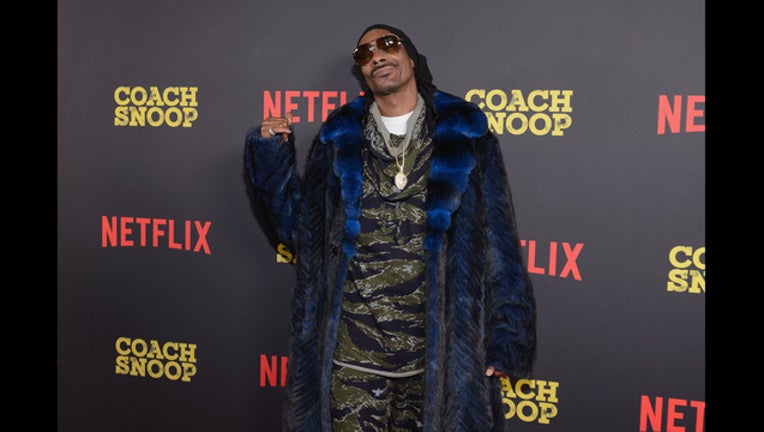 FRESNO, Calif. (AP) - Snoop Dogg says he has the back of a California high school basketball player who was suspended from her team for posting a photo of the rapper holding what appears to be a marijuana cigarette.

The Fresno Bee reported Monday that the rapper urged the student's lawyers to contact his representatives.

The school said the senior was kicked off the team last year for fighting. She was allowed to play this year after promising to stay out of trouble.

Information from: The Fresno Bee, http://www.fresnobee.com