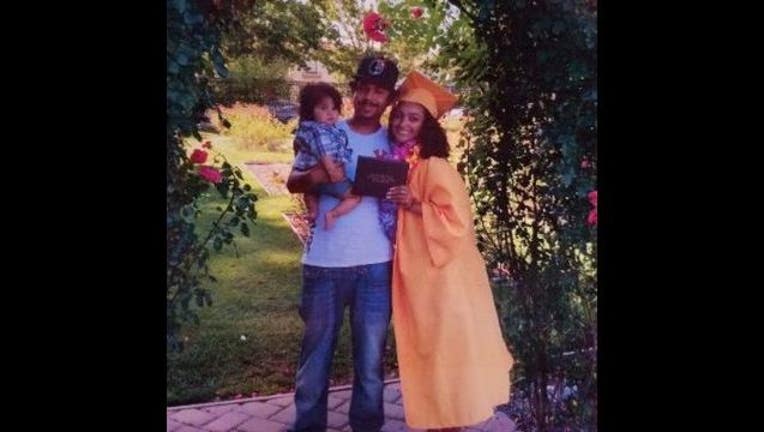 San Jose resident Briseida Salazar Gallegos, 19, died in a crash at about 11:20 p.m. near Hillsdale Avenue and Communications Hill Boulevard.

Salazar Gallegos was driving the vehicle when she crashed into a wall and died before she could be taken to a hospital, according to police.

Two others inside the car were taken to a hospital with injuries not considered life-threatening.

A GoFundMe page says the two others in the vehicle were Salazar Gallegos' 19-month-old boy and her boyfriend.

"Briseida was known for her bright smile and awesome attitude," according to the fundraising page.

The GoFundMe campaign is trying to raise $15,000. So far people have donated $2,653. The campaign's page can be found at https://www.gofundme.com/rip-brisaida-salazar.

Police said the cause of the crash is under investigation and declined to provide more details.