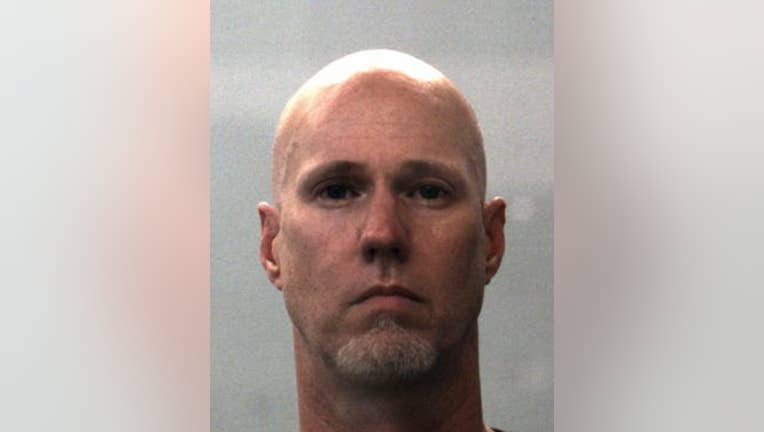 SAN BERNARDINO, Calif. - An assistant principal at a Southern California high school has been arrested on suspicion of repeatedly molesting a young girl over at least two years, authorities said.

Matthew Lin Johnson could face charges including lewd and lascivious acts with a child under 14 and continuous sexual abuse of a child under the age of 14, according to booking records cited by the Victorville Daily Press. Johnson, 42, could not be reached for comment and it wasn't known Sunday if he has an attorney.

The alleged victim, who's now 10, told investigators that Johnson sexually abused her multiple times when she was 7 and 8 years old, San Bernardino County Sheriff’s officials said.

"The victim and suspect are known to each other," sheriff’s spokeswoman Cindy Bachman said in an email to the newspaper.

Johnson, an assistant principal at Oak Hills High School, has been placed on leave by Hesperia Unified School District pending the outcome of the law enforcement investigation, officials said.

Sheriff's officials said detectives have not found any evidence that Johnson had inappropriate contact with any students at the school where he worked, the Daily Press said.