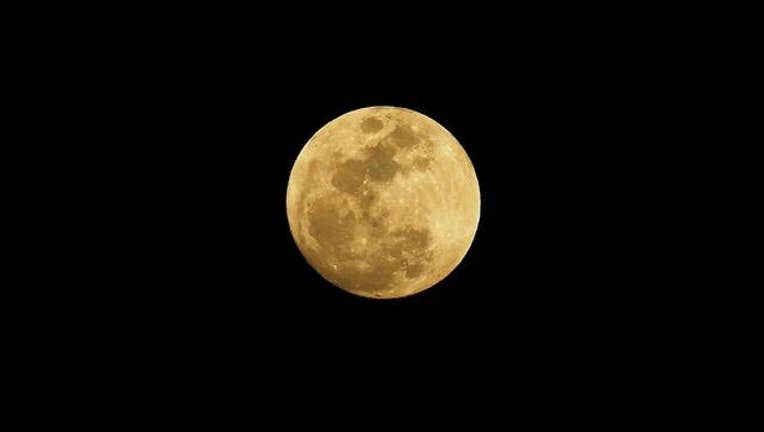 Space transport services company SpaceX announced Monday that they have been approached to fly two private citizens, on a trip around the moon late next year.

According to a statement, the individuals have already paid a "significant deposit" to do a moon mission, and the company expects to conduct health and fitness tests, along with initial training later this year.

A specific date for the mission was not announced, but the statement did state that the journey will be made, using the company's Dragon spacecraft. The trip, according to the statement, will launch from the historic Pad 39A near Cape Canaveral in Florida.

If the trip is successful, it will be the first time a human being has traveled beyond the Earth, since the Apollo 17 mission in 1972.