SpaceX's Crew-3 astronauts will have to wait a bit longer to blast off into orbit.

CAPE CANAVERAL, Fla. - SpaceX's Crew-3 astronauts will have to wait a bit longer to blast off into orbit.

The launch, which was scheduled for early Halloween morning, has been delayed until Wednesday, Nov. 3 at 1:10 a.m. ET.

SpaceX tweeted that the delay is "due to a large storm system elevating winds and waves in the Atlantic Ocean along the Crew Dragon flight path for the Oct. 31 launch attempt."

This is the second time the launch has been postponed. It was originally supposed to lift off on Saturday, Oct. 30.

The astronauts will launch from Brevard County's Kennedy Space Center.

SpaceX completed a static test fire on Thursday for the Falcon 9 rocket that will carry a Crew Dragon capsule to the International Space Station with the 4 members of Crew-3 on board. 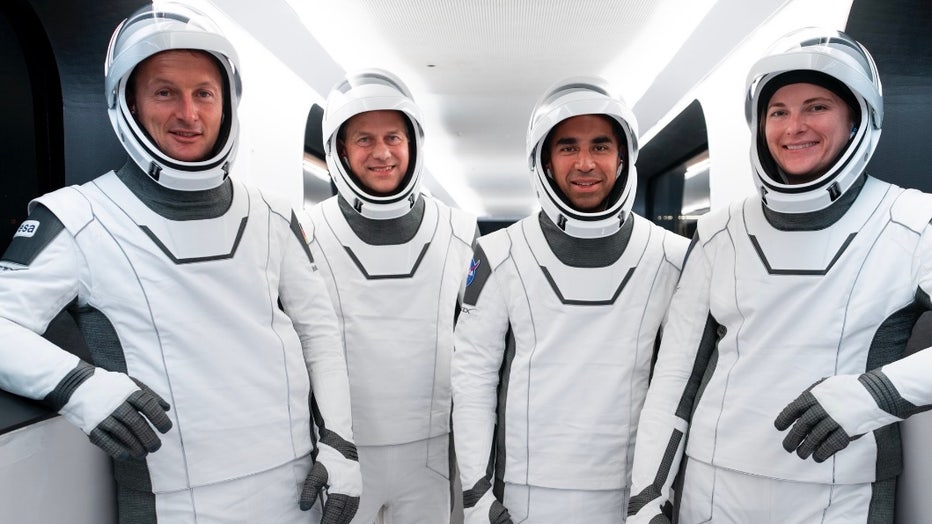 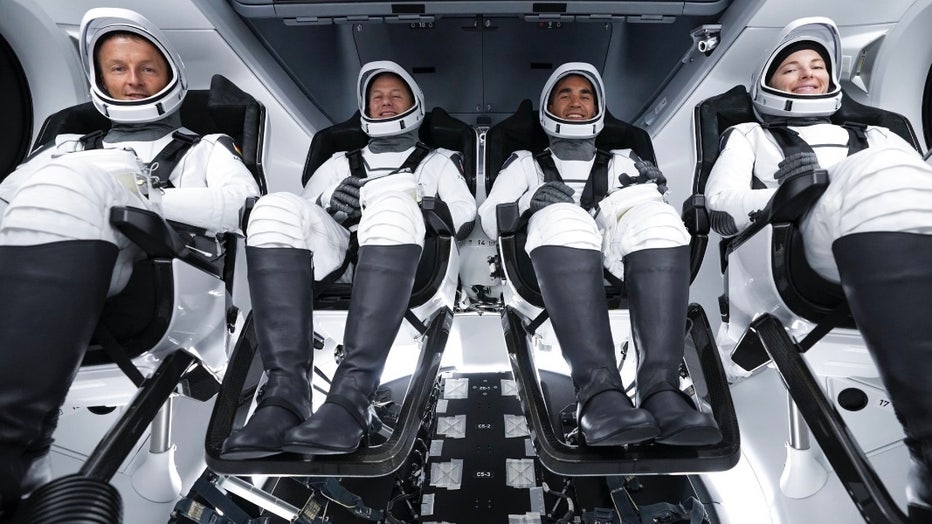 "Here we are, 16 months after Bob and Doug have flown, and here we are getting ready for another set of missions," said Kathy Lueders, NASA’s associate administrator of space operations.

The astronauts who will be on the mission reportedly serve the following roles:

Following Crew-3, the next crew rotation mission is said to be targeted for no earlier than mid-April 2022 with the partner spacecraft and launch vehicle to be determined at a later date.

You can watch it live by downloading the FOX 35 News App.