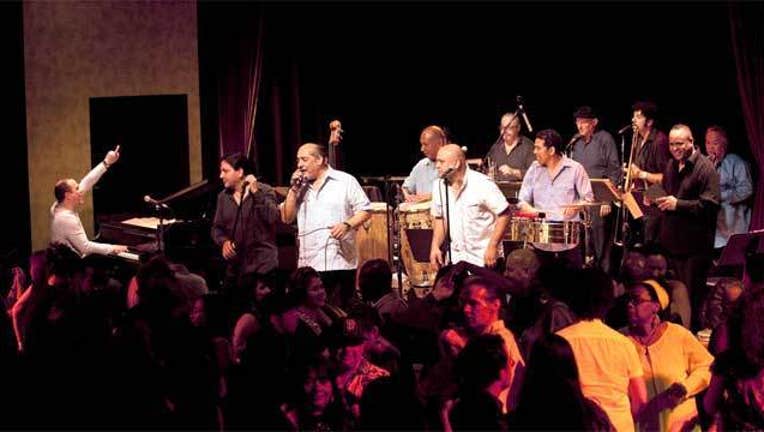 The Grammy-winning ensemble has made it's name with explosive live performances and a catalog of albums featuring such guest luminaries as salsa legend Ruben Blades, pop songwriting icon Paul Simon and, most recently, jazz giants Chick Corea and Joe Lovano on the group's latest effort that came out last fall. With singers Marco Bermudez, Ray De La Paz and Carlos Cascante trading off on lead vocals and a powerful five-piece horn section anchoring the group's potent sound, the SHO is sure to keep the dance floor packed when it plays these four shows this holiday weekend.