Spare the Air alert issued for Saturday and Sunday

OAKLAND, Calif. - A high-pressure system trapping smoke over the Bay Area spurred the air district to issue the winter season's first Spare the Air alerts for Saturday and Sunday.

Burning wood, manufactured fire logs or any other solid fuel, both indoors and outdoors, is banned this weekend, the Bay Area Air Quality Management District said.

"Smoke from the 1.4 million fireplaces throughout the region can cause significant smoke buildup, similar to wildfire smoke, especially in inland valleys," said Jack Broadbent, executive officer of the air district.

Cold temperatures, combined with calm winds can trap smoke and increase fine particulate pollution buildup inside and outside residences.

Exemptions to the wood-burning ban are available for homes without permanently installed heating, where wood stoves or fireplaces are the only source of heat.

Anyone whose sole source of heat is a wood-burning device must use an EPA-certified or pellet-fueled device that is registered with the Air District to qualify for an exemption. An open-hearth fireplace no longer qualifies for an exemption. 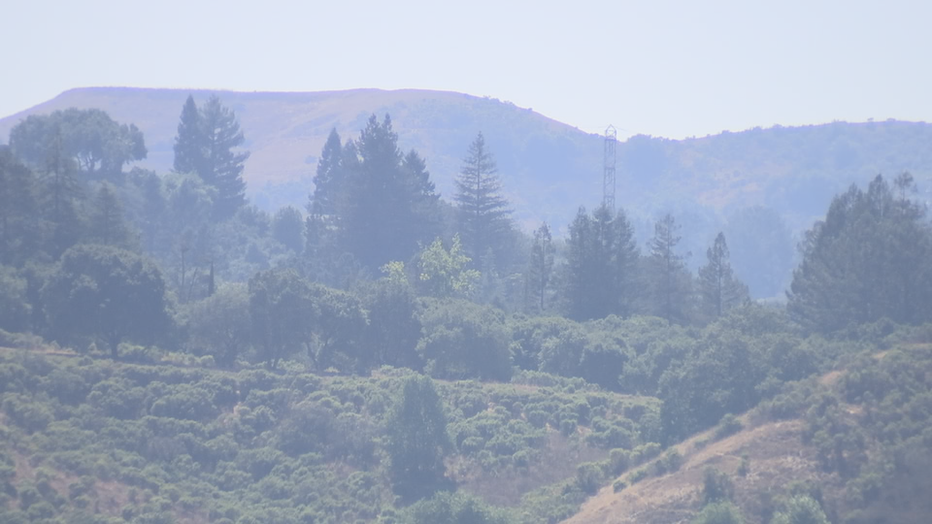 First-time violators of the wood-burning rule are encouraged to take a wood smoke awareness course. Those violators who choose not to take the course will receive a $100 ticket.

Second violations are subject to a $500 ticket, with the ticket amount increasing for any subsequent violations.

Bay Area residents can find out if a Winter Spare the Air Alert is in effect by: