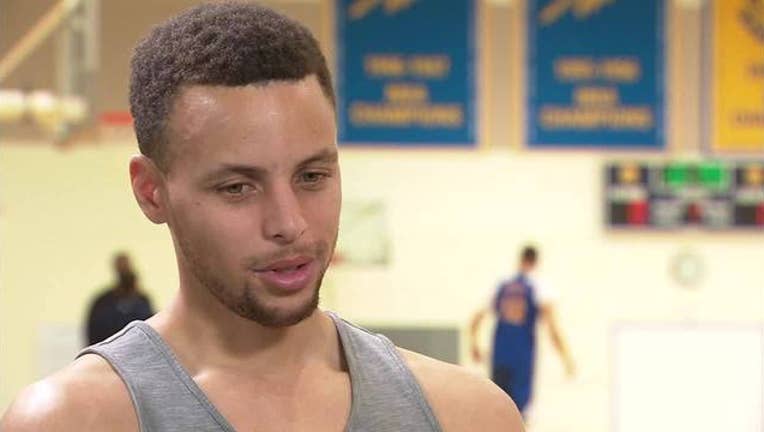 The Warriors say it did not reveal anything of concern.

His participation in Game 3 against the Houston Rockets is still questionable.

Golden State Warriors defeated the Houston Rockets Monday night 115 to 106 to take a 2-0 lead in their series.

NBA MVP and Warriors' guard, Stephen Curry, was out for Game 2 against the Rockets because of his ankle injury.

Curry injured his right ankle when he landed awkwardly late in the first half of a 104-78 win over Houston in the series opener on Saturday.