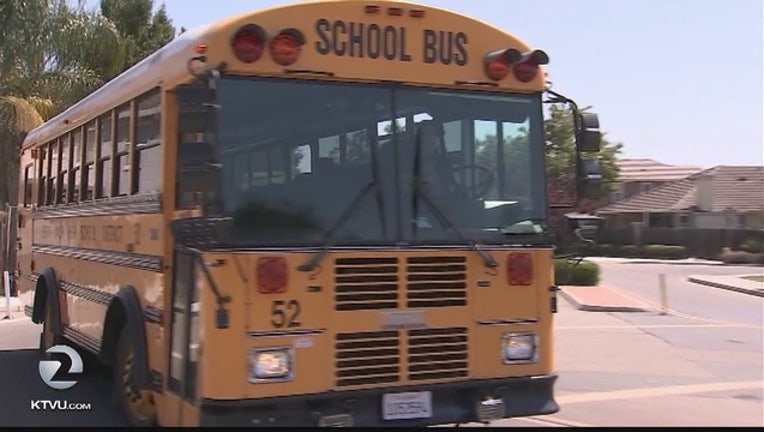 A powerful storm dropped several inches of rain in parts of the Bay Area overnight into Tuesday, prompting some school districts to cancel classes for the day.

In Marin County, the following districts were closed, authorities said:

The Marin County Office of Education Emergency Operations Center remains open and will continue to work with the OES to monitor conditions and serve as a channel of communication between our public and private schools and the OES.