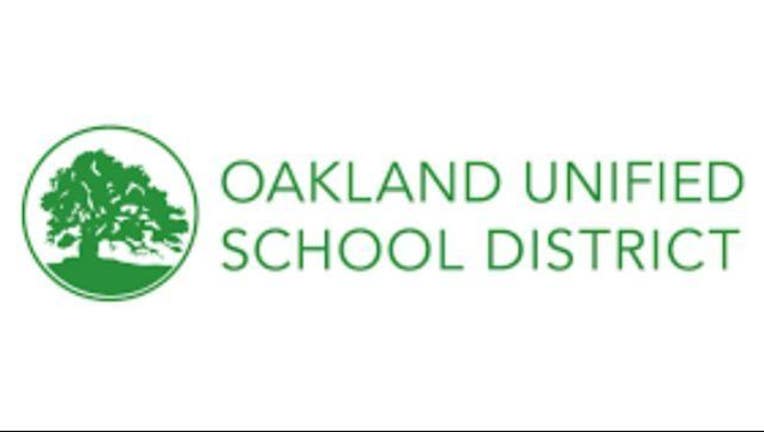 OAKLAND, Calif. - Fremont High School in Oakland was on lockdown this morning after a student brought a loaded gun to campus, but everyone on the campus is safe, according to the Oakland Unified School District.

A student was called to the administration office for an unrelated discussion, OUSD spokesman John Sasaki said.

Sasaki said the student started to act suspiciously when they were speaking with the school's security and police officers.

The student was then asked if they had any weapons, and it was revealed that they had a loaded gun in their waistband.

Officers took the gun from the student and arrested them. The student's name has not been released.

Investigators told school district officials that there was no threat to any individual student or the campus. They said they do not know why the student had a gun.

Sasaki said the campus underwent a brief lockdown but all students and staff members are safe.