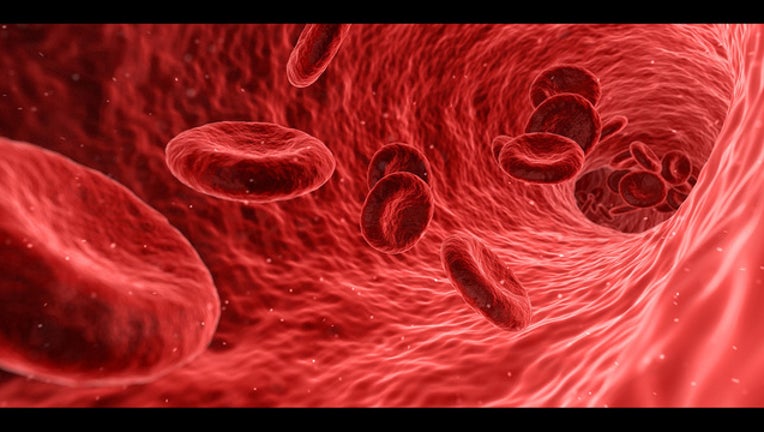 Years before symptoms of Alzheimer’s disease manifest, the brain starts changing and neurons are slowly degraded. German scientists say a protein found in the blood can be used to monitor disease progression before clinical signs appear.

But German researchers have now released a study that shows that a protein found in the blood can be used to monitor the progression of the disease up to 16 years before the first signs of Alzheimer’s begins.

“The fact that there is still no effective treatment for Alzheimer’s is partly because current therapies start much too late,” said Mathias Jucker, a senior researcher at the German Center for Neurodegenerative Diseases and the Hertie Institute for Clinical Brain Research, who headed the current study.

To develop treatments, scientists say a specific blood test may help monitor and predict the course of the disease before symptoms, such as memory changes, start.

Recently, there was some progress in developing the blood tests that look at proteins that accumulate in the brain and in the blood. Jucker said such a blood test could potentially determine what these proteins do to the brain, namely neurodegeneration.

“In other words, we look at the death of neurons,” Jucker said.

Jucker said that when brain cells die, their remains can be detected in the blood.

“Normally, however, such proteins are rapidly degraded in the blood and are therefore not very suitable as markers for a neurodegenerative disease,” said Jucker. However, an exception, Jucker said, is a small piece of so-called neurofilament that is resistant to degradation.

Neurofilament accumulates in the blood long before the symptoms of Alzheimer’s disease begin and can reflect the course of the disease and possibly predict how the disease will progress.

The study was based on data and samples from 405 individuals that were analyzed by scientists in Germany and at the Washington University School of Medicine in St. Louis as well as other institutions worldwide.

Jucker and his colleagues monitored the development of neurofilament concentration in these individuals from year to year. Up to 16 years before the onset of dementia symptoms, there were noticeable changes in the blood.

The scientists said that the changes they saw in neurofilament concentration accurately showed how brain damage will develop.

“We were able to predict loss of brain mass and cognitive changes that actually occurred two years later,” said Jucker.

“The test accurately shows the course of the disease and is therefore a powerful instrument for investigating novel Alzheimer’s therapies in clinical trials,” said Jucker.

As many as 5 million Americans have Alzheimer's disease¸ according to the U.S. Centers for Disease Control and Prevention.

There is still, however, no effective treatment for Alzheimer's, but Jucker said the new blood test will be "very important for clinical studies."

The early prediction of Alzheimer’s study was recently published in the journal “Nature Medicine.”