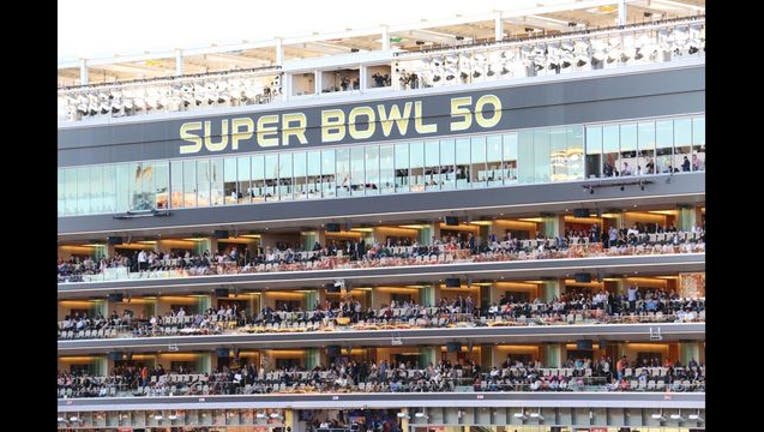 NEW YORK (AP) — Setting television viewership records with the Super Bowl has become almost routine, but this year's average of 111.9 million viewers for Denver's victory over Carolina is down from the past two years.

The Super Bowl had seemed to know no ceiling in popularity, setting viewership records in six of seven years until this one.

CBS, the nation's most-watched network, had pushed the event hard the past few months, playing up the historical nature of the 50th Super Bowl game. But Denver's 24-10 victory wasn't a sizzler, with defenses dominating the marquee quarterback matchup between Peyton Manning and reigning NFL MVP Cam Newton.

Even more than television, social media reflected far less engagement in the game than there was last year, when the result was decided on a last-minute, goal-line interception.

For both Twitter and Facebook, the moment of highest social media activity occurred in the minute after the halftime show featuring Coldplay, Beyonce and Bruno Mars. On Facebook the next most-commented upon moments came at the end of the game and following Lady Gaga's rendition of the National Anthem.

Nielsen said 21.2 million stayed up to watch the special version of Steven Colbert's "The Late Show" that aired after the game. While it represented Colbert's biggest audience ever, that was almost a given — and it was the smallest audience for a post-Super Bowl program since 17.4 million people watched "Alias" on ABC in 2003.

Colbert may have been hurt by the relatively late start, 10:54 p.m. on the East Coast, following post-game interviews and trophy presentations.

Nielsen said an average of 1.4 million computer users watched the live stream of the game. The stream had just under 4 million unique visitors during the game.