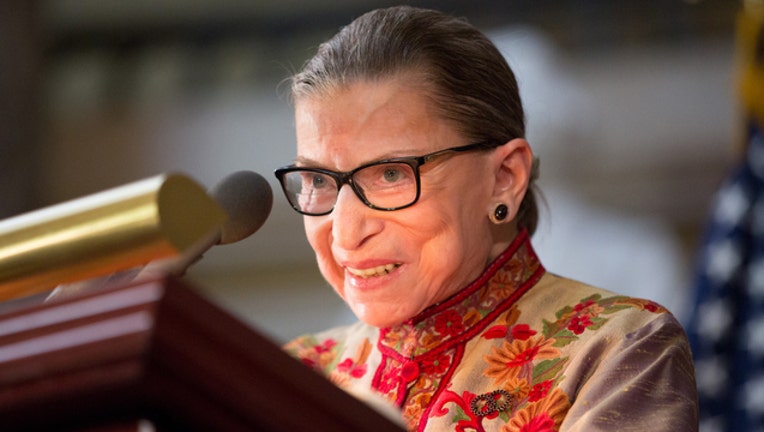 WASHINGTON (AP) - The Supreme Court says Justice Ruth Bader Ginsburg has returned to work at the building for the first time since lung cancer surgery in late December.

The court's press office says the 85-year-old Ginsburg is attending the justices' Friday closed-door conference at which they're weighing whether to add new cases and finalizing opinions in cases argued in the fall.

Ginsburg missed six days of arguments and three private conferences as she recuperated from the December surgery. The court has said she participated in the court's work despite her absence.

Ginsburg made her first public appearance since the surgery last week when she attended a musical account of her life that was put on by her daughter-in-law and other musicians. Opera singer Patrice Michaels is married to James Ginsburg.