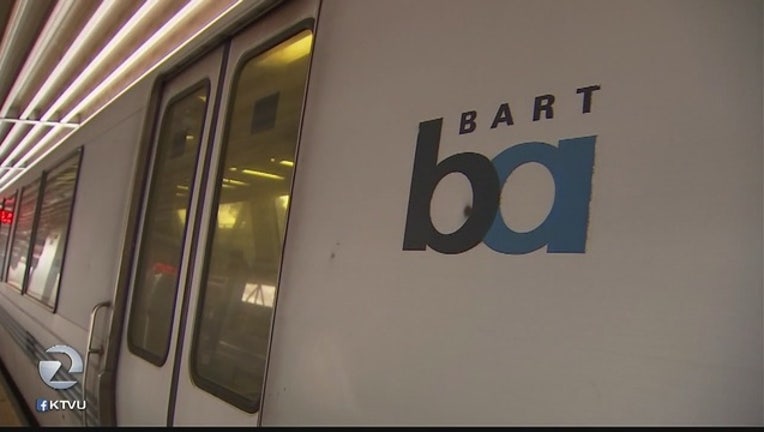 Officers ordered the suspect to stay away from the BART system and took him to the county jail, according to police.

The person was on probation for a prior sexual offense.