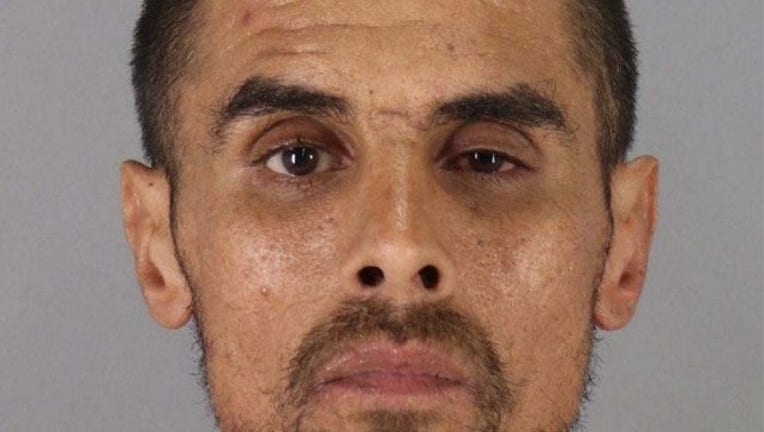 REDWOOD CITY, Calif. (BCN/KTVU) - A man was arrested for sexual battery Saturday morning for allegedly groping a woman and exposing himself in the lobby of the Planned Parenthood office in Redwood City, the San Mateo County Sheriff's Department said.

Investigators, called shortly after 8 a.m. to the office at 2907 El Camino Real, were told that the man approached a woman in the lobby and touched her buttocks, then exposed himself and masturbated.

The suspect, identified as Marcelo Arancibia, 38, of Redwood City, then fled, but was located and arrested by deputies a short time later.

The department said there are no other reports about the suspect and that the case remains under investigation.

Anyone with information about the case is encouraged to call the San Mateo County Sheriff's Anonymous Tip Line at (800) 547-2700.