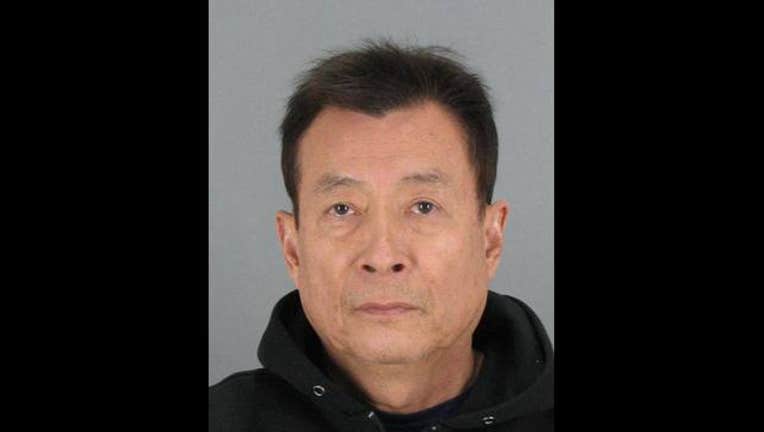 Kevin Lin has been arrested as a suspect in a 1995 kidnapping of a 9-year-old. Photo courtesy of Hillsborough PD.

HILLSBOROUGH, Calif. (BCN) - A suspect has been arrested in a 1995 kidnapping of a 9-year-old Hillsborough resident, police said today.

Kevin Lin, 68, of Southern California was taken into custody Friday and taken to the jail in San Mateo County.

Lin is being held on $5 million bail.

Police made the arrest after acting on information provided by the U.S. Department of State.