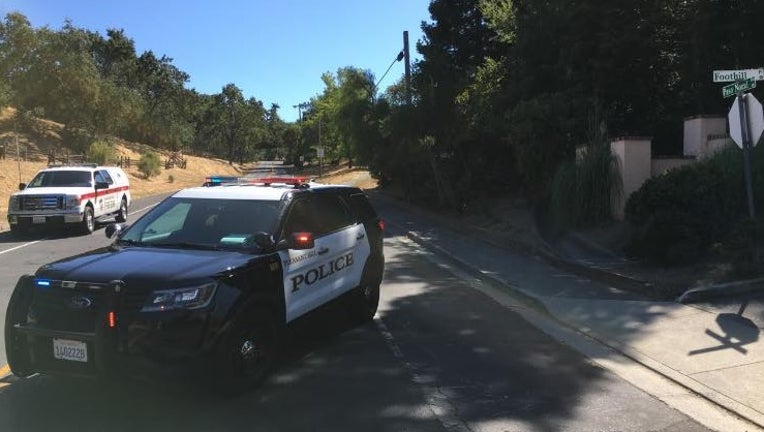 PLEASANT HILL., Calif. - A suspect was arrested Friday in multiple incidents of arson at the campus of the Pleasant Hill Elementary School, police said.

The Pleasant Hill Police Department was notified Thursday and Friday about incidents at the school that apparently took place during early morning hours each day.

"Damage was sustained in several areas, including school structures and a residential fence bordering the campus," police said in an announcement. The department and investigators from the Contra Costa County Fire Protection District determined that eight separate fires had been set.

After a review of surveillance footage and other evidence found on the campus and nearby, investigators identified and arrested 24-year-old Jason Allen of Pleasant Hill as a suspect.

Allen booked into the Martinez Detention Facility on Friday.

Police are asking residents in the area of the school or on Vessing Road who have surveillance systems to review recordings for Thursday and Friday to see if the suspect is visible.

Anyone with video evidence or other information about the case is encouraged to contact the Investigations Bureau at (925) 288-4630.