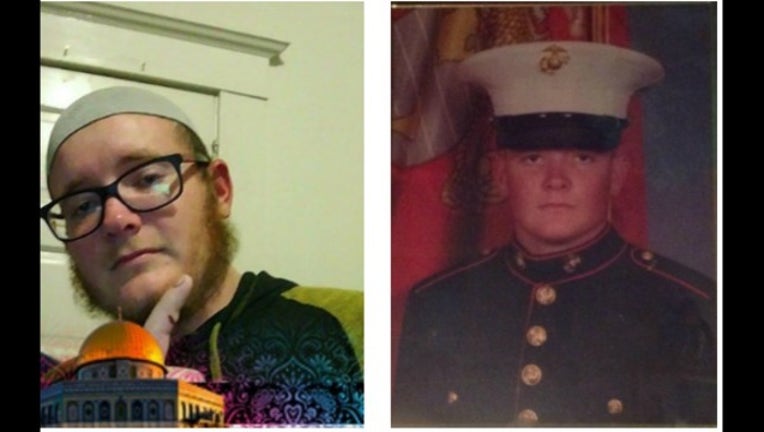 Everitt Aaron Jameson of Modesto was a Marine before being discharged in 2009. He converted to Islam after a divorce and losing his children to foster care. Friday Jan. 5 he pleaded not guilty to planning a Christmas Day attack on SF's Pier 39.

Everitt Aaron Jameson entered the not guilty plea during a Friday federal court appearance in Fresno.

A grand jury indicted the Modesto man Thursday on allegations of plotting to use pipe bombs to funnel people into part of the popular tourist destination in order to shoot them.

He is charged with attempting to aid a terrorist organization and distributing bomb-making information. Each carries a maximum penalty of 20 years in prison.

The FBI arrested Jameson Dec. 22 after he talked to undercover agents, including one he thought was with the Islamic State group.