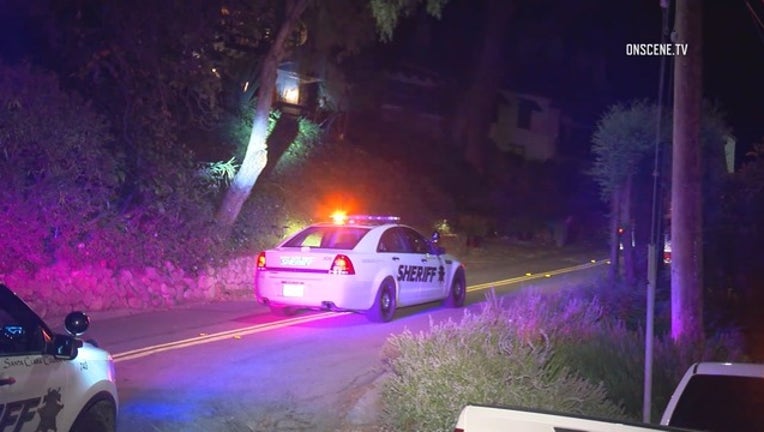 Several male suspects busted into a home near San Jose, brandishing handguns and ransacking rooms on the 17500 block of Highland Drive. Jan. 1, 2019

Sgt. Rich Glennon said that no one was injured during the home invasion reported at 8:15 p.m. from a home located in the eastern foothills, in between the San Jose Country Club and Penitencia Creek.

All the suspects wer wearing masks, gloves and dark clothing.

Glennon said his office is working with other law enforcement agencies who may have had similar incidents in their jurisdictions.