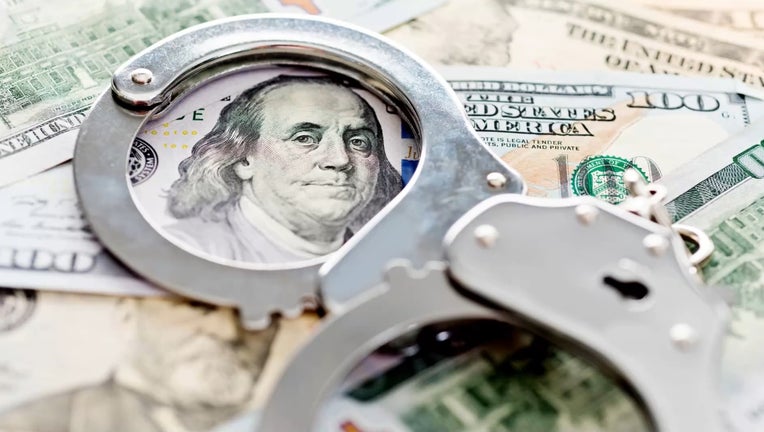 Upon searching the apartment and two fraudulently purchased vehicles, deputies found an identity theft lab with electronics, victim IDs and a stash of stolen mail from multiple Bay Area counties.

The suspects were booked into the Maguire Correctional Facility. Wise was released on Thursday while Rivas remains booked on $200,000 bail for charges of identity theft, check forgery, car theft and residential burglary, according to the District Attorney's Office, which is also investigating the case.

District Attorney Steve Wagstaffe said Rivas is the main suspect in the case. Wagstaffe described Rivas as a "professional con man" who has a long record of identity theft and could face 15 to 20 years in prison if convicted in this new case.

The Sheriff's Office was first notified of the case in early March after a San Carlos man discovered fraudulent purchases being made in his name. Over several months, the victim's identity had been used to open lines of credit, purchase high-end vehicles and rent high-end apartments in San Mateo and Santa Clara counties.

Deputies are working to identify other victims.

A preliminary hearing is scheduled for April 14.