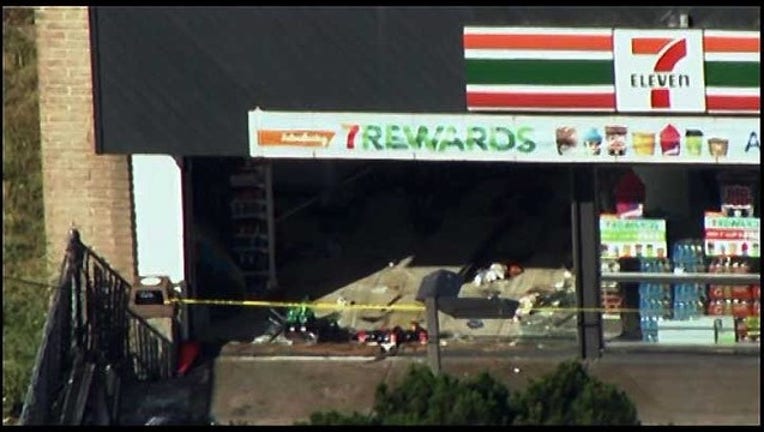 DALY CITY (BCN) -- A man was taken to the hospital Thursday morning after crashing his Cadillac Escalade into a convenience store in Daly City, according to police.

The crash was reported at 8:41 a.m. at the 7-Eleven on Hillside Boulevard at the corner of East Market Street. The 70-year-old driver and sole occupant of the SUV required medical attention after the crash.

"Medics were called to the scene for his injuries and he was transported," Daly City Police Sgt. Harold Rolfes said.

The driver may have experienced a medical issue that led to the crash, according to Rolfes.

No injuries were reported inside the 7-Eleven.