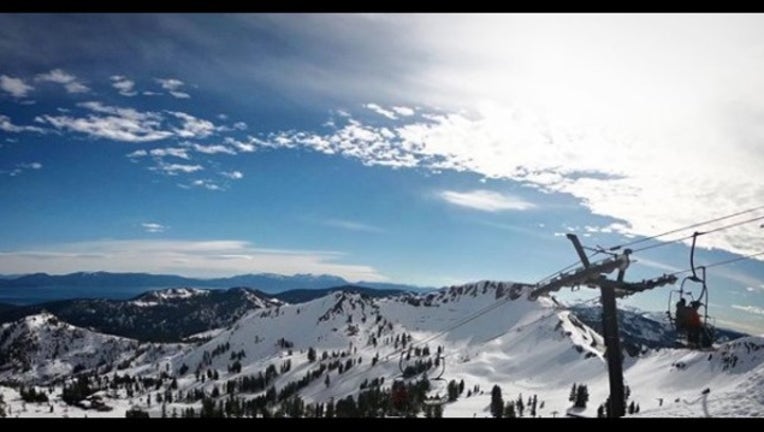 RENO, Nev. (AP) - A ski resort at Lake Tahoe steeped in Olympic history has signed a five-year agreement to be one of the five official training sites for the U.S. ski & snowboard team.

Luke Bodensteiner, the organization's chief of sport, says the Tahoe resort has produced some of the nation's best skiers and snowboarders since Squaw Valley hosted the 1960 Winter Games.

Todd Kelly, ski team program director at Squaw Valley Alpine Meadows, says it's a "true honor" to be designated one of the elite training sites.

The other resorts currently under similar agreements are Deer Valley in Utah, Copper Mountain in Colorado, Timberline Lodge in Oregon and Mammoth Mountain in California.