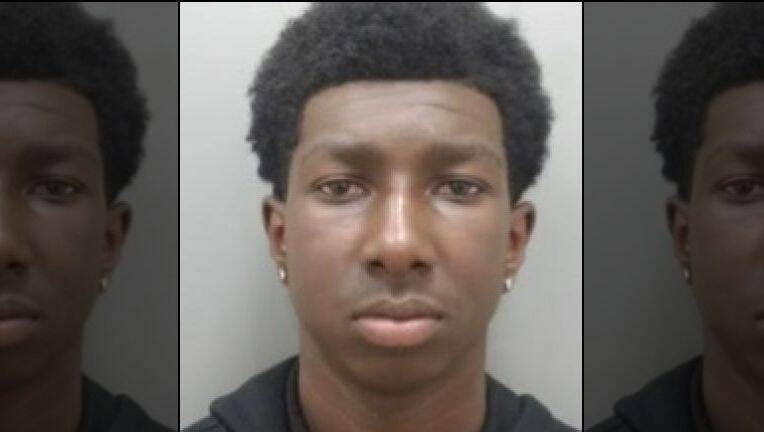 17-year-old Antoine Whittley, seen here in this Oct. 2018 photo, which was provided by Richmond police.

RICHMOND, Calif. - Police in Richmond are searching for a missing teen who was last seen Wednesday night on the Richmond-San Rafael Bridge and reportedly told a friend he was being followed.

Antoine Whittley, 17, was visiting a friend's house about 8:30 p.m. Wednesday in the 300 block of Marina Way South and took a ride share to return home to the Point Richmond area, police said in a news release on Saturday.

About 10 minutes after he was picked up by the ride share driver, Antoine was spotted mid-span on the Richmond-San Rafael Bridge and hasn't been seen since, police said.

A friend spoke with him while he was on the bridge, and Antoine said he believed he was being followed, police said. The phone disconnected and Antoine has not been heard from since.

Antoine is 5 feet 9 inches tall, about 130 pounds and was last seen wearing a black COVID-19 mask, hooded Reebok sweatshirt and black/green pants with an orange, green and gray camouflage stripe on both legs. He was carrying a backpack with personal belongings.