Teen escapes back of police cruiser in Clearwater

CLEARWATER, Fla. - Clearwater police arrested a teenager seen in a viral video escaping from the back of a police cruiser when his friend opened the door.

Police say while the officer walked to the other side of the vehicle to drive Glass off the beach, someone in the crowd opened the back door of the vehicle and Glass took off running. The incident was captured on camera and shared on Tik Tok and Instagram. 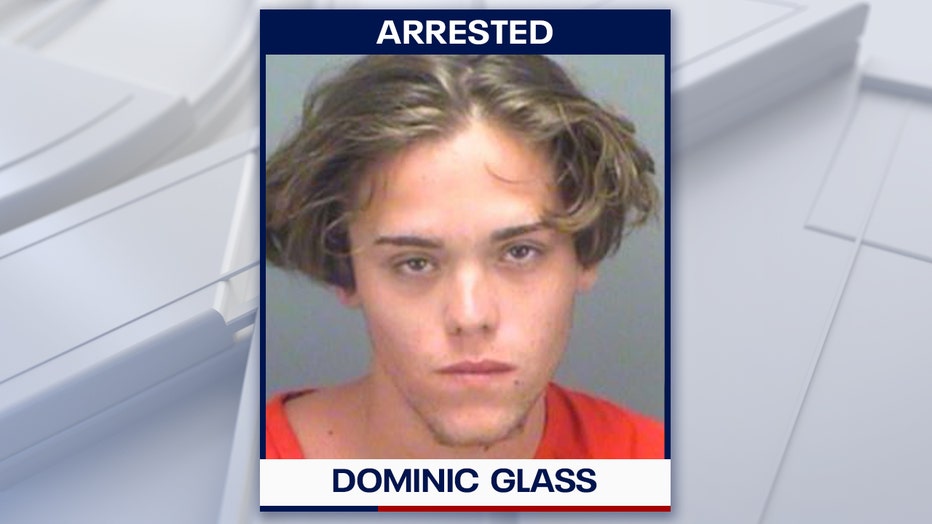 Police caught up with Glass following a short chase and charged him with escape, disorderly conduct and resisting an officer without violence.

READ Good COVID behavior could pay off this spring break

"While many of the young adults in the video think this is funny, it has turned what would have been a very minor violation to one that will have severe consequences," warned Chief Dan Slaughter.

Police say they have taken the suspect into custody who opened the door to allow the escape. Adam Asad, 18, of Oldsmar faces charges of aiding prisoner escape and resisting arrest without violence.

In all, 26 officers responded to the scene and made four arrests, including one suspect who battered a police officer.