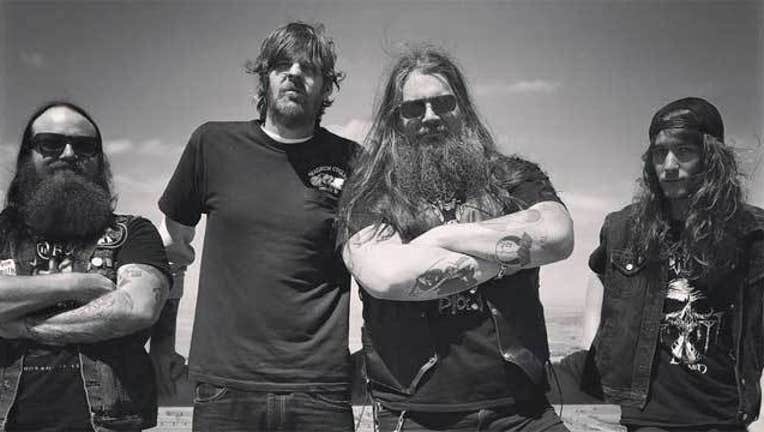 The band built a reputation for its chaotic, mosh-pit inducing stage shows and issued a certifiable classic with their sophomore effort Black Visions of Crimson Wisdom the following year. Despite cultivating a rabid fan base on both sides of the Atlantic, the band would go on an extended hiatus after the release of the live album Blood Over Germany for Century Media in 2001. Neal would pursue a similar style of metal-infused punk with his Rock n' Roll Outlaw solo project, but renewed interest in the Hookers after the compilation album Ripped From The Crypt (Live And Unreleased) in 2008 led the singer to revive the band.

The band took to the road with a new line-up (though guitarist Tombs would continue to contribute to recordings) and eventually released another brutal salvo of metallic punk with Horror Rises from the Tombs in 2011. The band returns to the Bay Area armed with songs from its latest black-hearted release It's Midnight...the Witching Hour when it plays the Bottom of the Hill Thursday. DJ Rob Metal, acclaimed Vancouver doom-metal quartet Black Wizard and SF trash-punk mavens the White Barons also perform.