The children had been in foster care for more than one year after losing their parents in a deadly car crash.

LOS ANGELES - Pamela Willis was scrolling through her Facebook feed in 2019 when she came upon a news story about seven siblings in need of a home. It was a post that would forever change her and her husband’s life.

"I really felt at that moment that those were supposed to be my children," Willis told FOX Television Stations. "It’s hard to explain, but I just have this really deep feeling like that."

The children had been in foster care for more than one year after losing their parents in a deadly car crash. 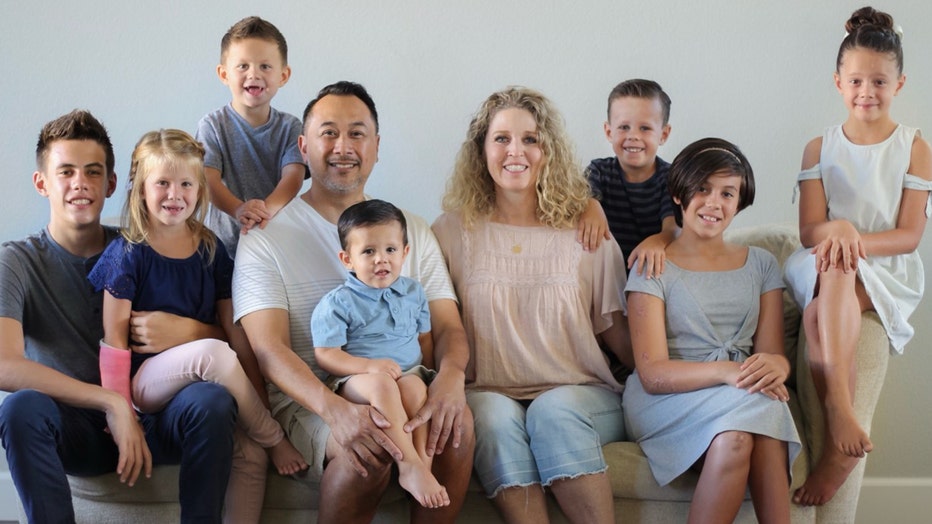 While Willis, 50, and her husband, Gary Willis, had fostered children for several years and have five adult biological children of their own, the idea of adoption had not crossed their mind.

To convince her husband, Willis tagged him in the Facebook post and later that evening asked him if he had seen the story.

RELATED: ‘He had to come home with me’: Nurse adopts man with autism so that he can get life-saving heart transplant

"He looked at me and said, ‘Yeah we should adopt those kids,’" Willis said. "He kind of blew my mind when he said that because I thought I was going to have to put up some convincing."

"It was one of those moments where we were both really feeling that that was what we were being called to do," Willis continued. 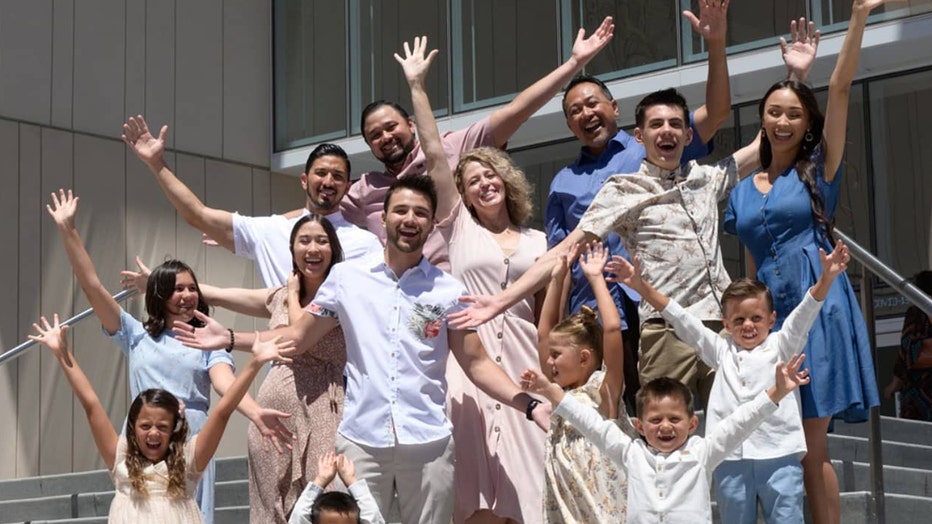 The couple learned during the process that the children experienced past trauma, including homelessness, along with their late parents’ struggle with addiction.

While Willis said it was a fairly long process, they officially became a family in August 2020 and currently reside in Menifee, California.

"From the day we met them, they were ours," Willis shared. "This was a forever commitment."

Willis uses her social media platforms with the goal of "just allowing people to open their hearts and theirs minds to the thought of helping those in need."