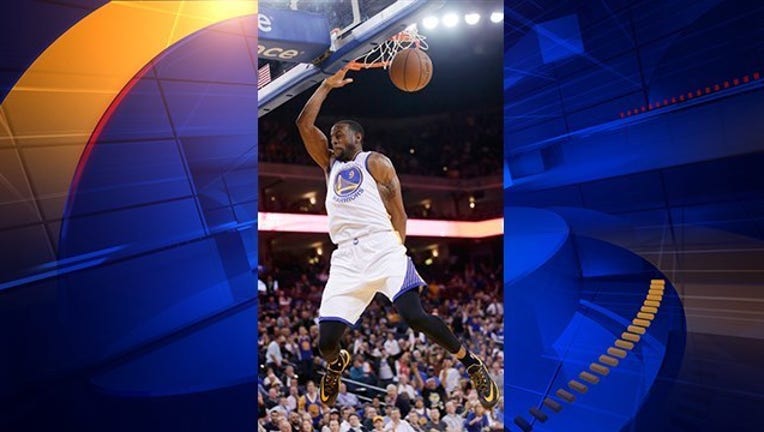 OAKLAND, Calif. (AP) — Klay Thompson reached the 5,000-point milestone and knocked down two late 3-pointers in a 69-second span, leading the Golden State Warriors past the Detroit Pistons 105-98 on Wednesday night for their fifth straight win.

Thompson finished with 27 points on 11-for-19 shooting in the Warriors' 51st victory — matching their total from last season — and their eighth straight against Detroit, Golden State's second-longest streak in the series.

Andre Drummond had a career-high 27 rebounds — 17 offensive — to go with 22 points in the Pistons' eighth straight loss.

Thompson's two 3s came during a decisive 18-2 run, including one with 5:37 left to put Golden State ahead by 10 as Detroit couldn't fight back.