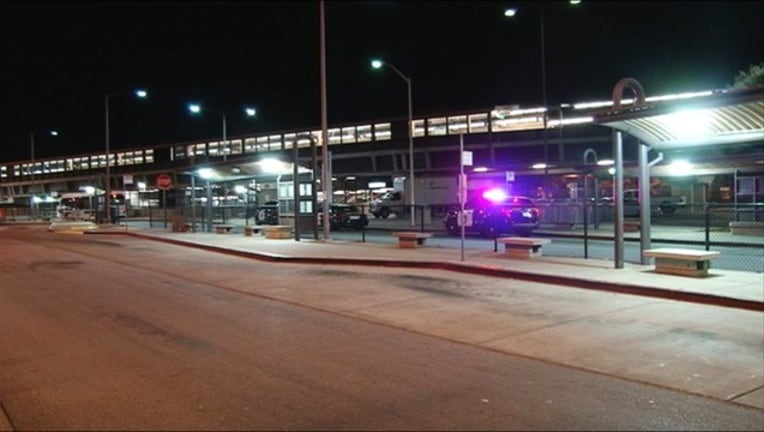 HAYWARD, Calif. - BART police on Monday were still searching for three male attackers who stabbed and punched a man and woman at the Hayward station on Sunday night.

It’s unclear what led up to the violence before the stabbing near the station’s parking structure.

Officers were called out at 9:30 p.m. The found a found a 28-year-old man stabbed and a 28-year-old woman punched. Both were taken to the hospital and the extent of their injuries was not made public.