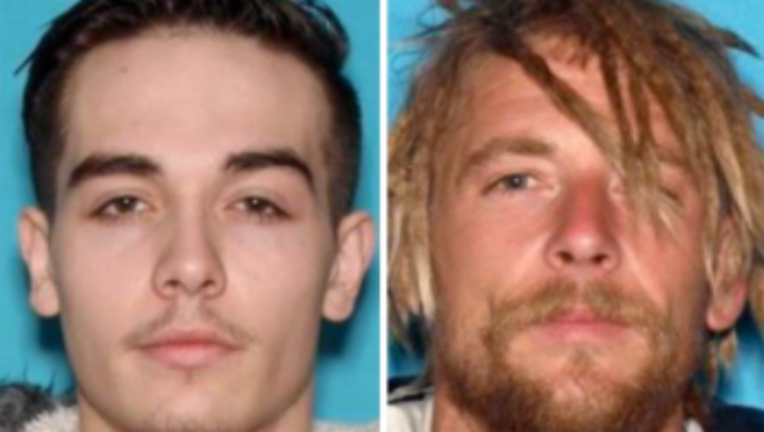 SANTA CRUZ, Calif. - Two men who were missing in Santa Cruz County on Thursday as Cal Fire crews continued to beat back the CZU August Lightning Complex Fire, have been found, the sheriff said.

The two missing men, who both lived in evacuation zones in Santa Cruz County, are Shane Smith, 21, and Micah Szoke, 37. The sheriff did not say how they were found.

Authorities asked anyone with information of their whereabouts to call the sheriff’s office at 831-471-1121.