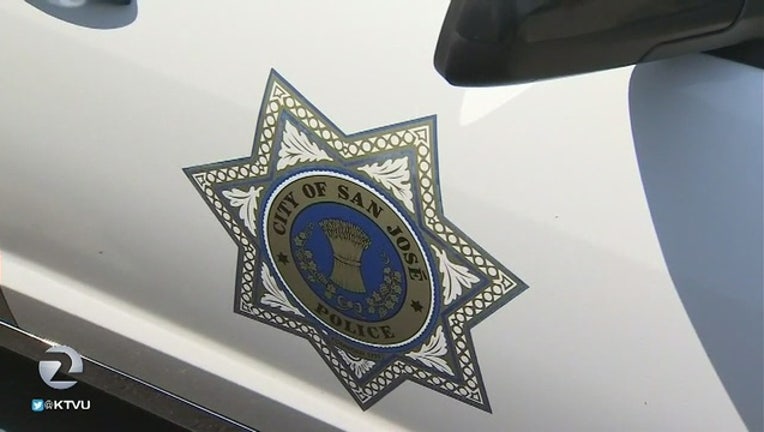 SAN JOSE, Calif. (KTVU/AP) - Three San Jose police officers were injured in a melee downtown as a large crowd approached them as they issued citations for drinking alcohol.

The large crowd "aggressively interfered" with the officers shortly before 2 a.m. One suspect was arrested after he was seeing running while holding a gun. Police used a Taser to apprehend another suspect who tried to run away.

It took more than 60 officers to disperse the crowd. The officers suffered non-life threatening injuries and were treated at the scene.