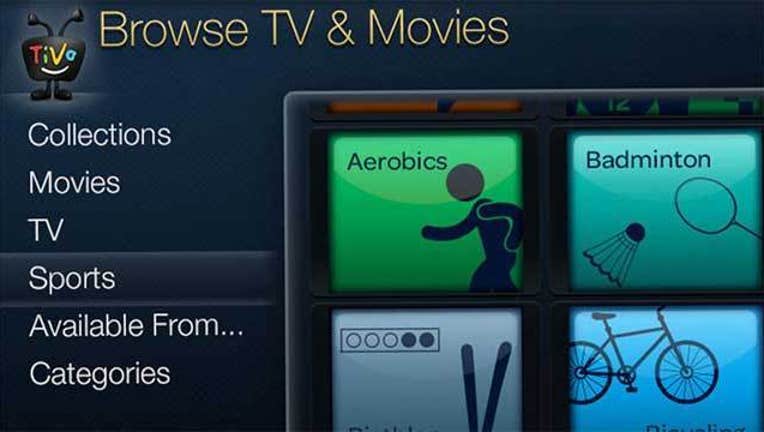 SAN JOSE, Calif. (AP) — TiVo said Friday that it has received bankruptcy court approval to buy some assets of Aereo, an online startup that offered a cheaper alternative to cable TV.

Aereo filed for Chapter 11 bankruptcy protection in November, less than five months after an unfavorable ruling by the U.S. Supreme Court. The company backed by media mogul Barry Diller allowed people to watch and record broadcast TV online for $8 a month on tablets, phones and other gadgets. Unlike Hulu and other online video services, Aereo offered live streaming of broadcast channels.

The Supreme Court ruled in the summer of 2014 that Aereo had been operating like a cable TV company, meaning that unless it paid broadcasters licensing fees, it was in violation of copyright law. Aereo suspended its operations three days later.

TiVo Inc. President and CEO Tom Rogers said in a statement Friday that the San Jose, California-based company will acquire Aereo's trademarks and customer lists. He said that it will help Tivo serve consumers that "want access to both broadcast television and over the top content."

TiVo said that the U.S. Bankruptcy Court in Manhattan approved the transaction earlier this week as the last step in the sales process of Aereo's patents, hardware and other assets.

Shares of Tivo slipped 2 cents to $10.77 in morning trading. Its shares are down more than 15 percent over the past year.