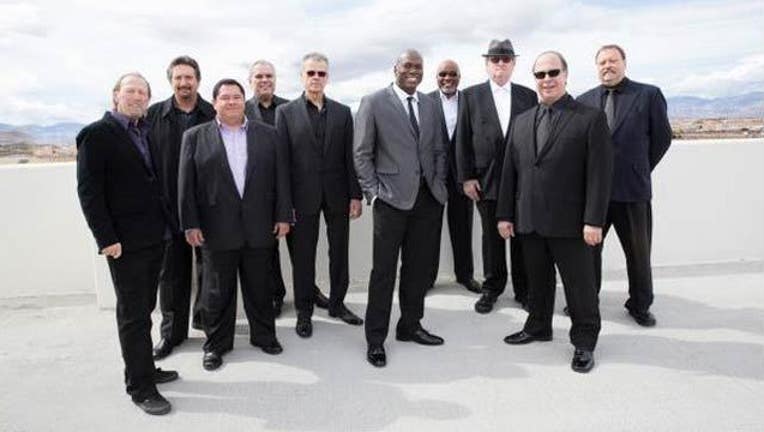 Longest tenured lead singer Larry Braggs left the group in 2013 after over a decade fronting the band, but he has been ably replaced by current vocalist Ray Greene. The band had a particularly busy 2014, touring the country with fellow Bay Area institutions the Steve Miller Band and Journey in addition to their own hefty slate of headlining shows. The group performs at the Sonoma-Marin County Fair in Petaluma Wednesday and the Alameda County Fair in Pleasanton this week.