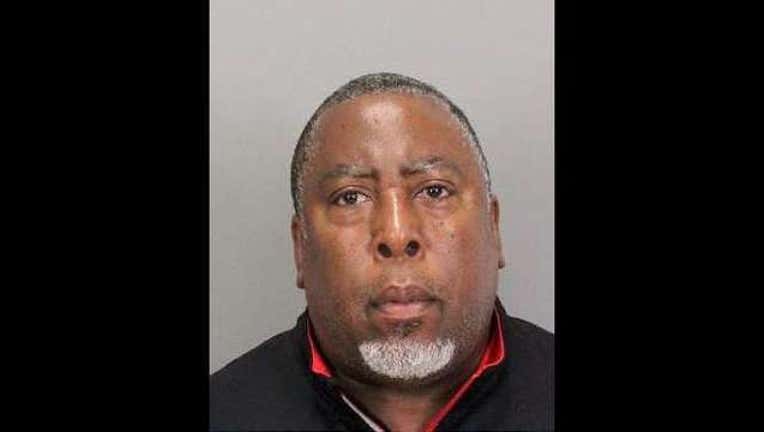 Gregory Marshall, 56, sexually assaulted the 17-year-old victims inside his classroom between 2004 and 2005, according to police. He owns and operates Marshall Sports Performance and Fitness in San Jose.