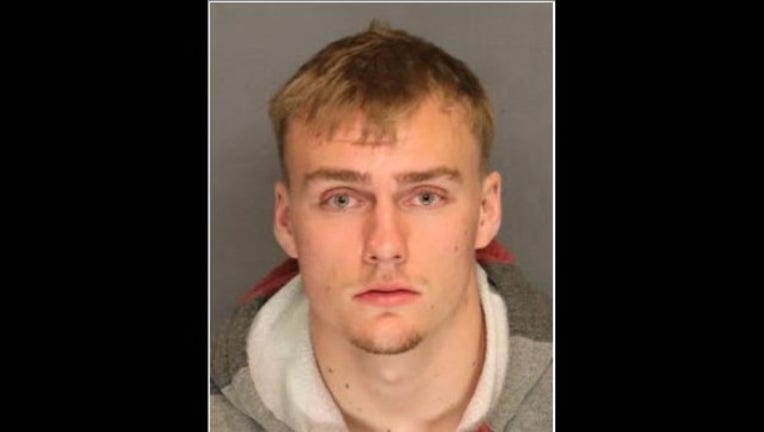 The killing came a month after another Sikh man was attacked in a neighboring community.

Parmjit Singh was wearing his traditional turban when he was fatally stabbed Aug. 25 in Gretchen Talley Park in Tracy.

Police have not determined a motive for the attack but said they were looking into all possibilities.

Relatives say Singh came to the United States three years ago from India to stay with family in Tracy. He had two children and three grandchildren.