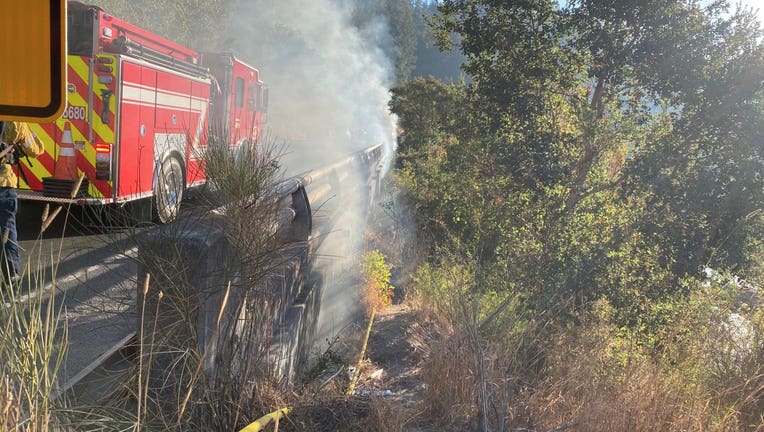 Deputies, Cal Fire, and the Sonoma County and Monte Rio fire districts responded to the 9 a.m. report of a vegetation fire. The report included a description and location of the suspect, the sheriff's office said.

The fire had started at the site of a former homeless camp beneath a bridge that had been cleared earlier last week due to its proximity to the waterway's high water mark, the office said. 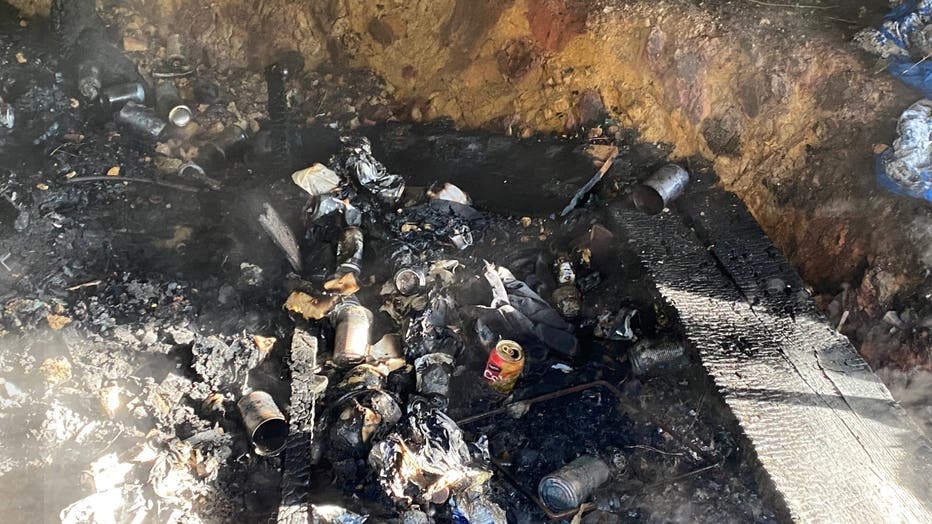 Deputies located and detained Todd Bowman, one of the people removed from the camp. Bowman was described as "covered in soot."

After questioning, deputies arrested him for felony arson and a misdemeanor charge of putting pollutants near a waterway and he was taken to the Sonoma County jail and held on $10,000 bail.