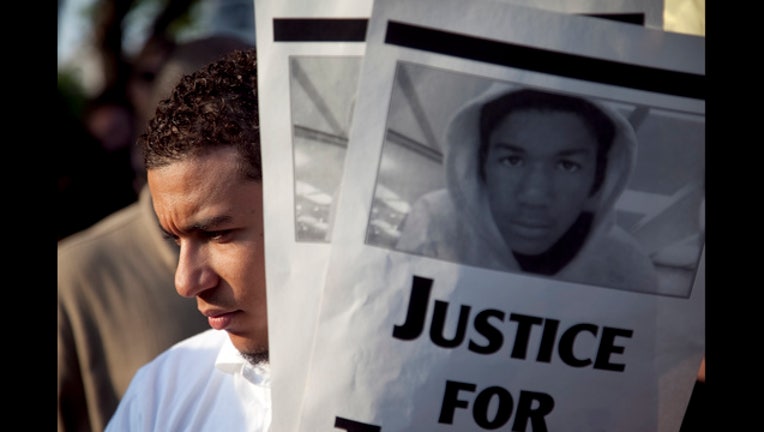 MIAMI GARDENS, Fla. (AP) -- A university will award Trayvon Martin a posthumous Bachelor of Science Degree in aviation five years after the black teenager was fatally shot by a neighborhood watch volunteer in central Florida.

An announcement on Florida Memorial University's official Facebook page says Martin's parents, Sybrina Fulton and Tracy Martin, will accept the degree during a May 13 commencement ceremony. Fulton graduated from the Miami Gardens university and, along with Tracy Martin, co-founded the Trayvon Martin Foundation.

The university's statement says it will honor the steps Martin, who was 17 when he died in 2012, took toward becoming a pilot.

George Zimmerman said he shot Martin in self-defense as the teen returned to his father's home after a trip to a convenience store. A jury acquitted Zimmerman of second-degree murder in 2013.