Mac and cheese is now breakfast food, according to Kraft

The company has removed the "dinner" label on its mac and cheese packages for the first time.

Teeth cleaning is getting a citrusy boost.

The brand of fruit juices announced on social media that it will be releasing a limited edition Tropicana Toothpaste on November 1. According to the post, the new toothpaste will not ruin orange juice.

"Toothpaste ruins OJ," the post states. "So we made a limited-edition Tropicana Toothpaste, dropping Nov 1. " 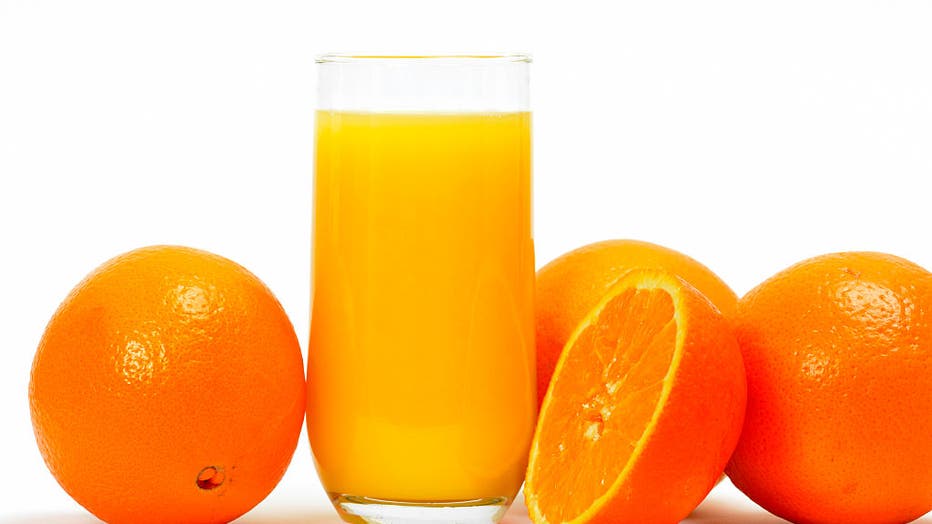 A glass of orange juice with oranges is pictured in a file image. (Photo by Unkel/ullstein bild via Getty Images)

An image on Instagram boasts that Tropicana Toothpaste has "maximum OJ flavor protection." This is being attributed to the product’s lack of a specific ingredient that apparently causes the effect on orange juice’s flavor.

In a press release obtained by The Takeout, a spokesperson for Tropicana explained that the toothpaste won’t be for sale. Instead, fans can enter for a chance to win one of the limited items by leaving a comment on Tropicana Juice’s Instagram page.

The spokesperson said, "Tropicana Toothpaste is different from other toothpaste because it was specifically designed to protect the delicious taste of orange juice. It does not include sodium lauryl sulfate (SLS) as an ingredient, a cleaning agent prevalent in toothpaste that contributes to the bitter aftertaste from brushing your teeth with toothpaste and then drinking OJ."