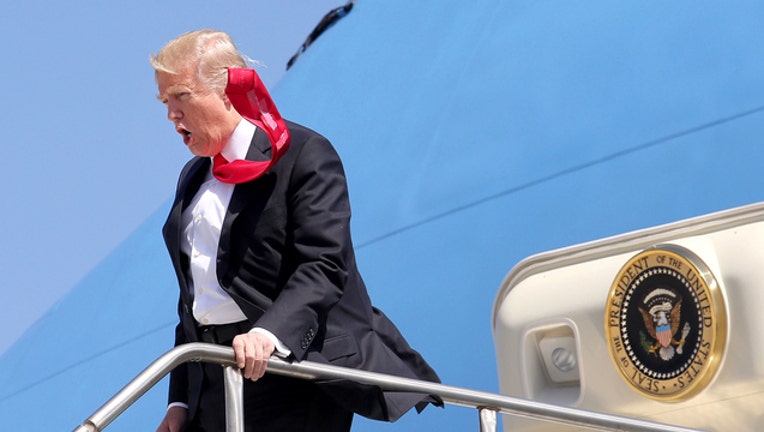 The government says in court documents that the appeal also applies to a temporary order that Watson previously issued that halted the suspension of new visas for people from six Muslim-majority countries and a freeze on the U.S. refugee program.

Watson's written order says he won't suspend the ruling for an appeal.