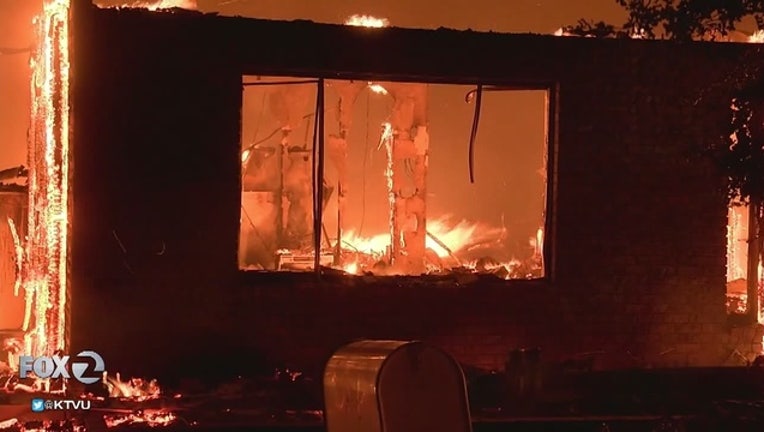 California governor Jerry Brown sent a letter to the president on Friday, requesting an emergency declaration that would help Shasta County communities suffering the impacts of the Carr Fire.

"I am requesting direct federal assistance, including Department of Defense assets to immediately mitigate the impacts of this fire," Brown wrote.

Cal Fire and crews from around the state are battling fires on several different fronts, including major wildfire blazes in Shasta, Mendocino and Mariposa counties.