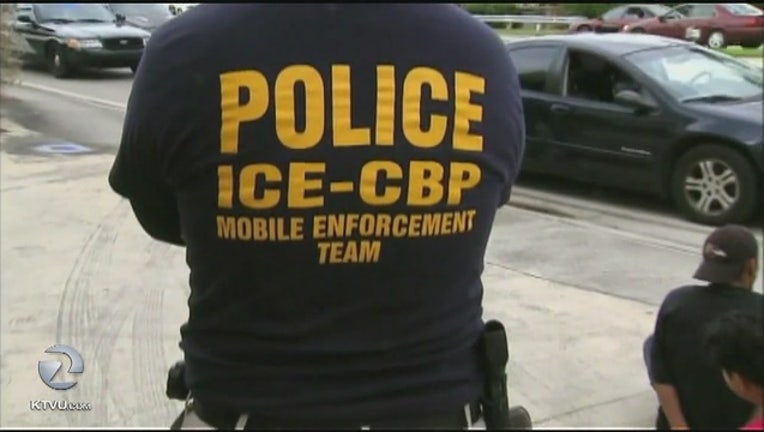 President Donald Trump's new immigration plan is stirring up controversy with its proposals on legal immigration. Much of the public debate to this point has been about young immigrants brought to this country as children illegally.

But the plan's potential impact on legal immigration has sparked fierce Democratic opposition and appears it may sink chances for a bipartisan deal in Congress.

The proposal outlined Thursday by the White House would end much family-based immigration and the visa lottery program, moves that some experts estimate could cut legal immigration into the United States nearly in half.

The plan would also protect some 700,000 young immigrants from deportation and provide a pathway to citizenship, a top Democratic goal.