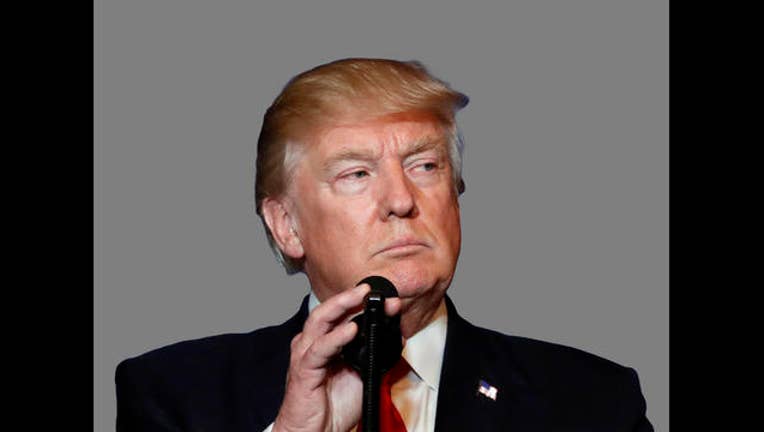 He tweeted about the rally this Saturday, saying that next week "I will be holding a BIG rally in Pennsylvania. Look forward to it!"

Most presidents attend the event. Trump previously announced that he is boycotting this year's dinner to protest what he says is unfavorable coverage by the news media. His staff is also boycotting in a show of "solidarity" with the president.

Trump's campaign later announced that the rally will be held at the Pennsylvania Farm Show Complex and Expo Center in Harrisburg.