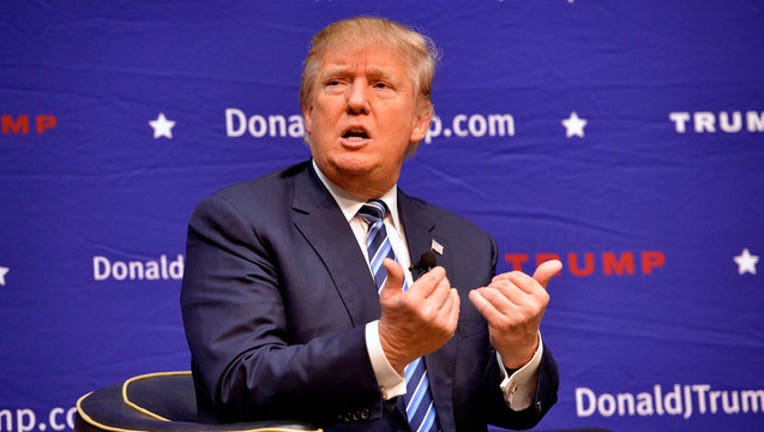 All three remaining Republican presidential candidates will give speeches during the convention, which will go from April 29 to May 1 at the Hyatt Regency San Francisco Airport at 1333 Old Bayshore Highway in
Burlingame.

"This is the most exciting Republican presidential primary California has seen in generations," state Republican Party vice chairman Harmeet Dhillon said in a statement.

"We are happy that our delegates -- the grassroots leaders of our party -- will have the chance to hear from all of our candidates at our convention, starting off with Donald Trump at our Friday Convention kickoff lunch," Dhillon said.