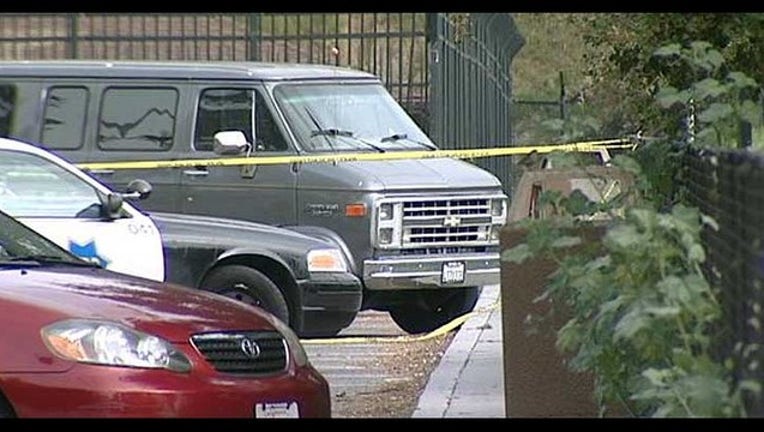 SAN FRANCISCO (KTVU and wires) – Two men have been arrested in the fatal shooting of two teens as they sat in a car near the soccer fields at San Francisco's Crocker Amazon Park, authorities announced Tuesday.

Gaines, of San Francisco, and Butler, of San Leandro, were found dead in the morning hours in the parking lot of the Crocker Amazon Playground.

San Francisco Officer Grace Gatpandan said that police identified a stolen vehicle involved in the double homicide and arrested 21-year-old Davante Robinson, of San Francisco as he and a male passenger were in the vehicle at Ingalls Street and Quesada Avenue in the city's Bayview District.

Robinson remains in custody but is not facing homicide charges, she said.