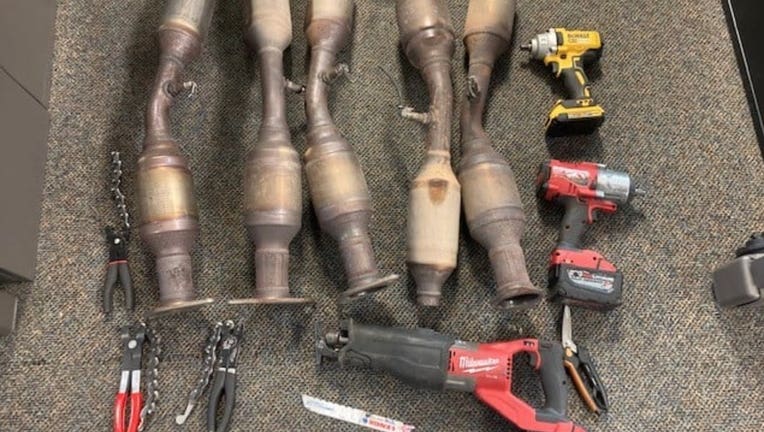 Soeub Seang, 37, and Boun Chansombath, 38, were in a gray Lexus pulled over shortly after noon on Tuesday in the area of Highway 37 and Noble Road, officials said.

Chansombath, the front passenger, is on post release community supervision from a prior theft conviction and subject to a warrantless search. 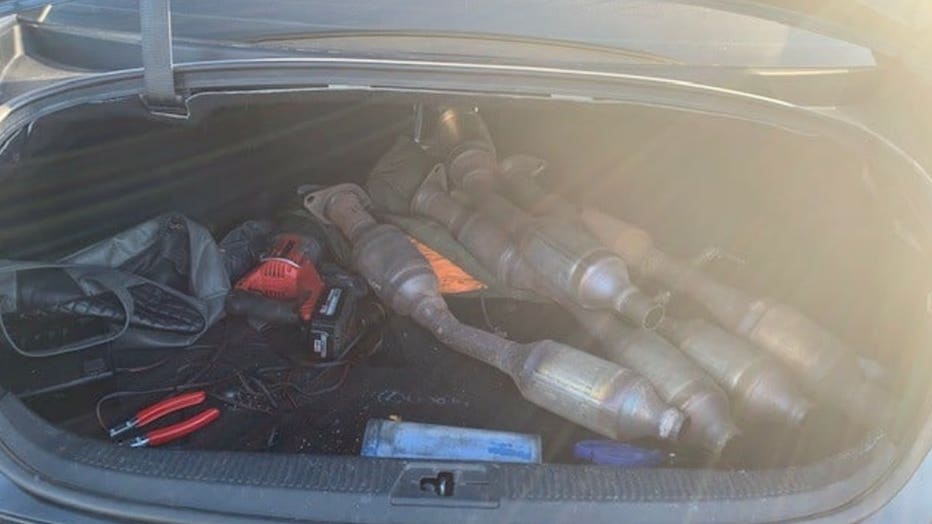 Deputies found five catalytic converters in the trunk, along with a Sawzall, impact driver, hand drill, and pipe cutters.

Seang was booked into the Sonoma County jail for grand theft, possession of stolen property, conspiracy, vehicle tampering, and possession of burglary tools.

Chansombath was booked for grand theft, possession of stolen property, conspiracy, vehicle tampering, possession of burglary tools, and theft with a prior conviction. 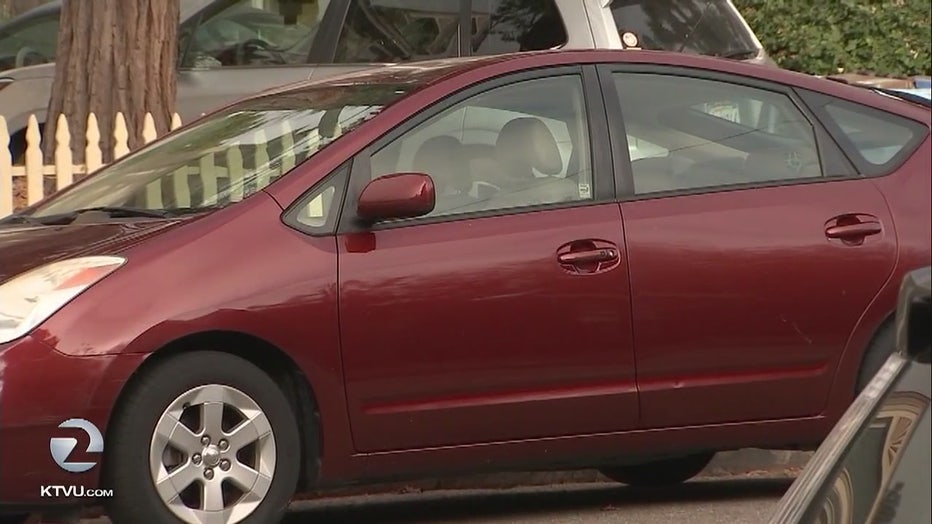 Seang was released on a citation, officials said, while Chansombath remains in custody on a no-bail hold.