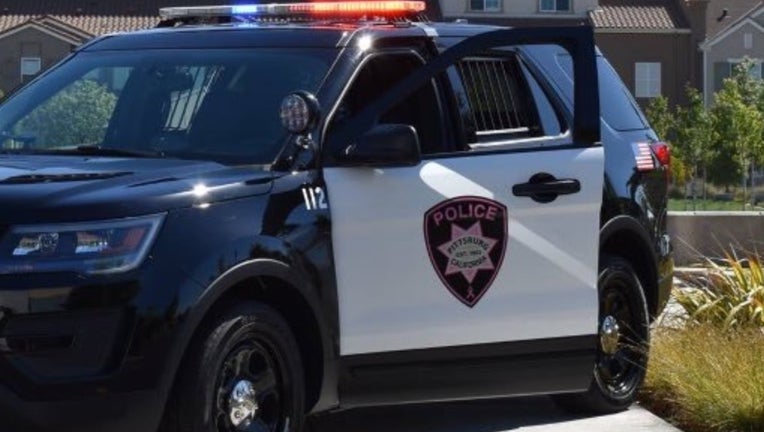 PITTSBURG, Calif. - Pittsburg police are searching for two suspects that broke into a home early Saturday morning and shot and killed a 30-year-old man who lived there.

Initial information is that the victim and the suspects knew each other and that they had had a disagreement of some sort that may have led to the shooting, police said.

Officers were called shortly after midnight Saturday to a home in the 200 block of Havenwood Circle, in the Oak Hills neighborhood on Pittsburg's far west end. Two masked gunmen entered the house and got into an altercation with the victim and other people there, The two suspects shot the 30-year-old man and fled; witnesses said the pair fled in a gray or silver "import sedan."

The 30-year-old later died from his injuries.

Police worked Saturday to confirm the above information, and seek help from the public, asking anyone with information about this shooting and the suspects to call the Pittsburg Police Department Tip Line at (925) 252-4040.

This is Pittsburg's seventh murder in 2019, police said.