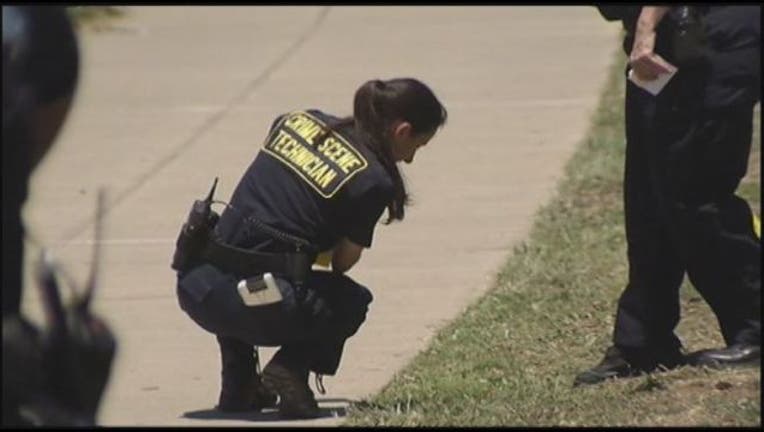 Oakland police said the shooting took place around the 1800 block of Lakeshore on the other side of Lake Merritt from where thousands had gathered to honor the Warriors on winning the NBA Championship.

Investigators and a witness said they believed the shooting was the result of an argument before the parade began early Friday morning.

"There was like a couple people arguing and then not only a couple minutes after that there was five or six gunshots happening," says Bernice who was a witness to the shooting.

"When officers responded they located three victims, thankfully those victims have been transported to local hospital and they are in stable, non-life threatening condition at this time," says Sgt. Holly Joshi of Oakland Police.

Witnesses told police that the gunman fled on foot. Police have not released a description of the shooter.