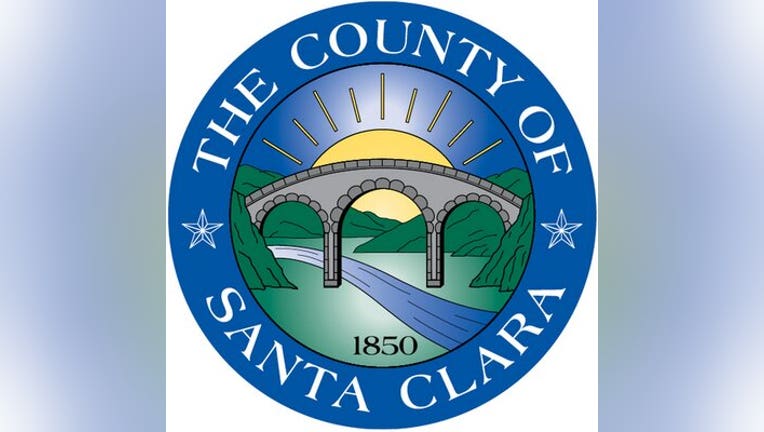 At the board's Tuesday meeting, the supervisors will ask the board to vote to approve a proposal asking for county staff to report back by Dec. 17 on how the county can increase mental health services day and night throughout the county.

"The key is to find the most humane way to serve these high need people," Chavez said in an interview. "It's not easy to place them because they're not easy to serve."

Chavez added that "the point of this is to really focus on people who are high need, meaning they're folks who are a danger to themselves or others on the street who can't take care of themselves, who are really, really in dire need of support services, who are at risk of being victims themselves on the streets because their competency is so low."

She said these are people throughout the county's many communities, and specifically in downtown San Jose.

The supervisors' proposal mentions working with the county's partners in the Office of Supportive Housing, Office of the Public Guardian, Civil Courts, Zephyr Self Help Center, the county's Behavioral Health Board and the National Alliance on Mental Illness to provide proper care and services to such at-risk individuals.

"Part of the research will let us know how to customize our approach to them," Chavez said.

With an expansion of services will come more beds, a different approach to caring for the severely mentally ill and increased partnerships in mental and behavioral health care in the county, which could include restructuring services already available in the county, Chavez said.

Chavez said that for those who wonder about the incarceration of the severely mentally ill and unhoused people throughout the county, "they're not necessarily committing crimes, so the idea is that you don't want to incarcerate people who haven't committed a crime.

"What you might want to do is use a conservatorship model to determine what they need and place them either in a locked facility where they can get care that's really focused on their needs, or another type of placement where there's a high level of services so they can stay safely in that placement," Chavez added.

Cortese said in an interview that he also wants to see the county transition away from incarcerating those with severe mental illnesses.

He said often when someone calls 911 on someone struggling with mental health issues, "badges and guns show up."

"We want to make sure we're building and rebuilding the system such that it's first and foremost focused on medical treatment and a medical platform in the first place," Cortese said.

This means the county needs more beds for those who need it, he said.

"What does it take for us to create a system where when we are identifying mental health clinical needs, that they're dealt with immediately?" he asked.

The board will meet at 9:30 a.m. Tuesday to hear the supervisors' proposal, and Cortese said he wants the item to be handled promptly.

"Yes," Cortese said, "I want a lot of investment and I want it right away."